Four years after launching, SOUL CAP has successfully filled the niche at the cross section of Black swimmers and those who wear braids, locs or natural Afro hair. 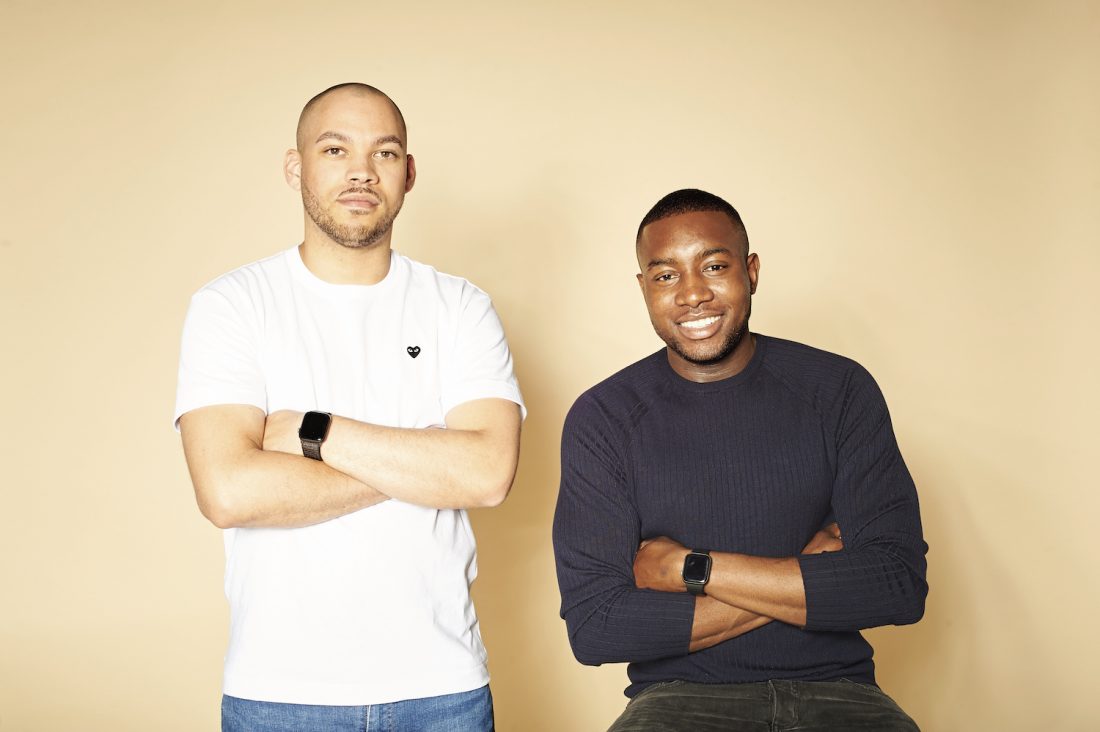 The young entrepreneurs’ journey began after they both joined an adult swimming class in 2017 to learn together after growing up without knowing how to swim. During those classes, they met a woman with Afro hair who was struggling with the tight fit of her swimming cap.

After talking to their friends and family, they realised there wasn’t a solution for swimmers with Afro hair, locs, braids or any kind of voluminous hair – so they decided to create their own and SOUL CAP was born.

The Dos and Don’ts of washing your natural hair

Today, the brand enjoys soaring sales and international recognition, however, their journey has not been without challenges. SOUL CAP was recently at the centre of an international debate on the broader issues of racism in international sport and measures prohibiting Black athletes from competing on a level playing field at the Olympics.

In 2020, SOUL CAP was delighted to announce their partnership with Alice Dearing, who qualified for the Olympic Games in Tokyo – making her the first Black woman to swim for Great Britain.  The partnership has driven to the forefront conversations through campaigns such as #BlackGirlsDontSwim – a worldwide drive calling out for the experiences of Black girls and women who have dealt with barriers to the sport, from their struggles with haircare to the racial stereotypes they’ve had to encounter.

“Growing up, I was blessed to have had so much support as I worked my way up to swimming for Great Britain,” said Dearing. “But I know that swimming as a sport hasn’t always been accessible to people from minority communities. Increasing diversity in the water is a huge passion of mine – and with SOUL CAP, we are breaking those barriers together.”

A post shared by SOUL CAP | Swim For All (@soulcapofficial)

Shortly after Dearing qualified for the Tokyo Olympics, the cap was rejected by the International Swimming Federation (Fina).  Accusations of racial discrimination quickly gained momentum in the sporting community, with Fina claiming that the cap did not fit “the natural form of the head”.

The Federation has since softened its position on the use of SOUL CAPs in competition and at the time of writing was reviewing the situation and similar products in the spirit of inclusivity and representation.  Ironically, Soul Cap Founders created the product so that Black swimmers – which research shows make up only 2% of swimmers in England – would not have to choose between the sport and their hair because traditional swim caps didn’t fit and were uncomfortable.

SOUL CAP’s advocacy for diversity in aquatics starts from the ground up, working with grassroots organisations like Empowered Swimming and TankProof, who provide free swimming education to disadvantaged communities, as well as access to swimwear that fits through SOUL CAP. And they are only just getting started. They are on a mission to make swimming accessible for everyone, making their tagline #SwimForAll a reality through their extended product line and through driving necessary conversations.

The brand is passionate about helping to normalise the habit of adults learning to swim. They’re addressing the pressures of poolside body image, exploring the financial accessibility of pools for different communities – and also spotlighting the many mental health benefits that swimming brings, especially for those with neurodiverse conditions such as Autism and ADHD.

In a move that could be seen by some as an olive branch, Fina has not restricted the use of SOUL CAP products in its development centres. 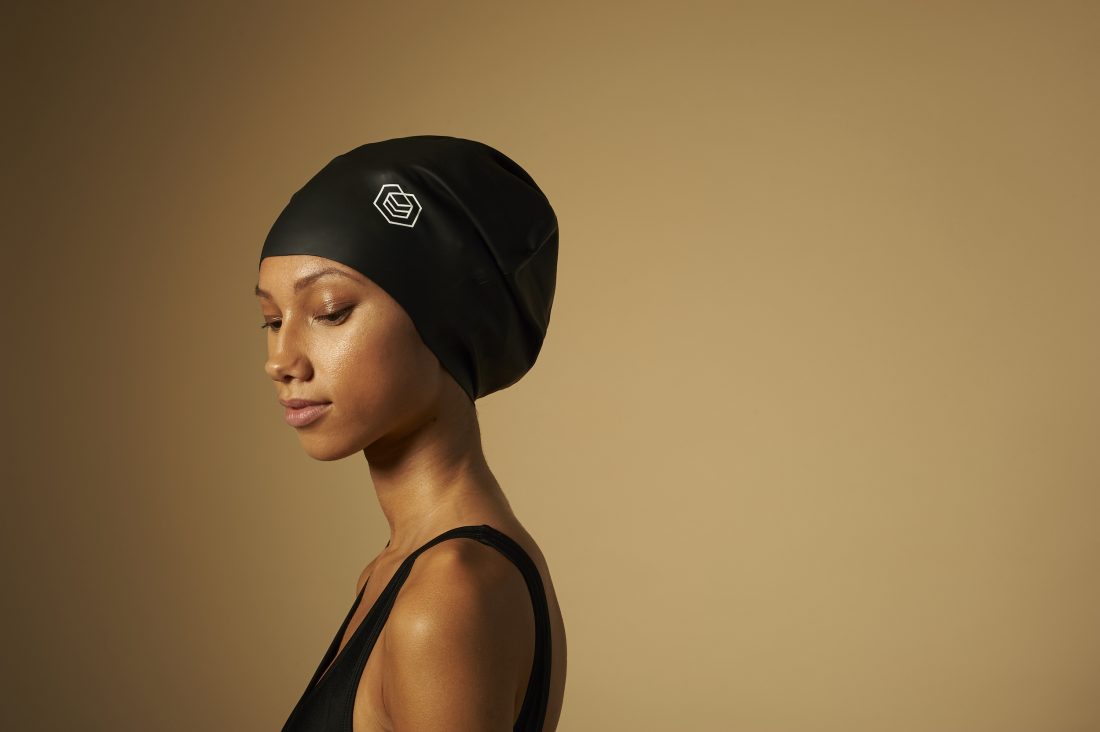 In response, SOUL CAP called Fina’s review of the situation a positive step; especially the reconsidering of the swim cap as part of their ‘wider initiatives aimed at ensuring there are no barriers to participation in swimming’. A company statement goes on to say: “Our hope is that these wider initiatives mentioned will engage with and support grassroots organisations that advocate for and deliver swim education to underrepresented communities. We would not have got to this point without voices like these in the community supporting us, we hope it’s recognised that they’re integral in creating effective and lasting change.”

Since its launch, SOUL CAP has brought over 40,000 swim caps to swimmers worldwide, but they are not resting on their laurels. The team behind the brand are now preparing to launch a wider product range and keep pushing necessary conversations in the sport.  How successful they become at this endeavour will have repercussions for generations to come.

The SOUL CAP story is a testament to the power and enterprise of young Black people who decide to fill a niche and ground their work in inclusivity and social activism.

This article was written by Katrina Marshall

Calling all ladies with larger feet: SANTE + WADE footwear is here for you!

All your COVID-19 pregnancy & fertility questions answered by experts