Two inspirational Black female headteachers, past and present, have been honoured at the annual ‘Oscars of Education’. 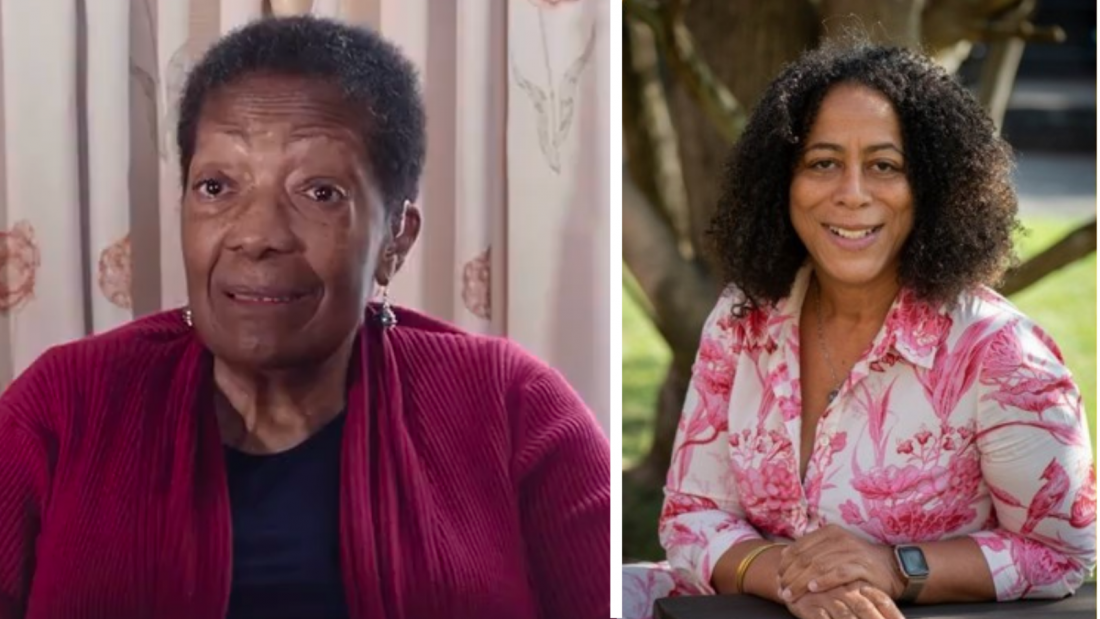 Yvonne Connolly, who became the UK’s first female Black headteacher at only 29 years old, forged a path more than 50 years ago, a path on which this year’s headteacher of the year, Evelyn Forde, and many more to come, no doubt, are grateful for.

During this year’s virtual Tes Schools Awards, one of the biggest nights in the UK education calendar, on Friday 13 November, Yvonne Connolly picked up yet another prestigious award. Months after receiving the 2020 Honorary Fellow of Education award from HRH The Prince of Wales, she accepted the special Services to Education Award at the virtual event.

She is an inspirational educator, a shining beacon of hope and courage who lit the path so others could follow.

Chief judge of the Tes Schools Awards and Editor of Tes magazine Ann Mroz commented: “Yvonne Connolly, this country’s first Black female headteacher, has received plaudits from HRH The Prince of Wales, the prime minister Boris Johnson and education secretary Gavin Williamson. She was also awarded a CBE in this year’s Queens birthday honours. And rightly so.

“But tonight, she received a special award from her own profession, one to which she dedicated 40 years of her life. She is an inspirational educator, a shining beacon of hope and courage who lit the path so others could follow. Quite simply, an amazing woman.”

Also honoured at the award was Evelyn Forde, head of Copthall School in Barnet, north London, who was named Headteacher of the Year.

Two years after Ms Forde took the helm at Copthall School, a girls’ secondary, the school flourished, going from ‘requires improvement’ in January 2016 to a “good” rating. Since then, Copthall has been in the top four per cent of schools nationally for progress at GCSE over the past three years, and the top 1.5 per cent in the 2018-19 academic year.

“I’m really blown away! It’s been a phenomenal journey from where I started. I’m immensely humbled.”

Evelyn Forde said: “I’m really blown away! It’s been a phenomenal journey from where I started. I’m immensely humbled. The results have gone through the roof and have now placed us in the top 3% in the country. This award means a lot to the school community too – this is the icing on the cake on top of all the hard work the staff have put in.”

However, it’s not just about league tables with Ms Forde. She’s been a tireless champion of her school, going as far as climbing Mount Snowdon to raise money for Copthall and raise awareness of the important issue of school funding. She also mentors other Black, Asian and minority ethnic teachers struggling for promotion and has brought the low numbers of ethnic minority representation in senior positions to the national press.

In a recent interview with ITN News, Ms Forde spoke about how she would have liked to see more representation and pastoral care when she was a young girl. She said: “I would have wanted more people in senior positions in schools to look like me and somebody who believed in me, every step of the way, I think that would have changed my journey through education.”

“We must be the change we want to see!” says Tàta Storytime founder

@Melanmagazine
Should your therapist be Black for you to fully get the benefit of the experience? Throwback to when we explored… https://t.co/AXpkFIoYMR
4 hours ago
Need something to read? Throwback to our Seven Days in June review. ''The idea of a love that started in their te… https://t.co/wTO3WR5SwB
16 hours ago
Do you struggle to switch off every night? Here are four tips for better sleep. ''The benefits of going to bed an… https://t.co/cJDzuCVuxV
23 hours ago
Introducing indoor plants into your home might be the new look you’re craving, but did you know that they can help… https://t.co/26RCgsmTNy
yesterday
Try these three salad recipes from raw-food chef Valerie McKen. Good health and eating well go hand in hand and i… https://t.co/3Zw82QREGM
yesterday
Follow