In The Long Run, the comedy series created by Idris Elba which is loosely based on his childhood in 1980s East London, is set to return to Sky One for a third series.

Idris Elba, who has a Golden Globe and SAG award under his belt, also executive produces the series. We love a versatile creative!

Idris said: “Nothing beats a funny story from someone who was there! I can’t wait for viewers to see series three.”

The third series of this semi-autobiographical Sky One comedy, which is loosely based on Idris’ own childhood, sees the arrival of Walter’s mum from Sierra Leone with Walter desperate to impress. 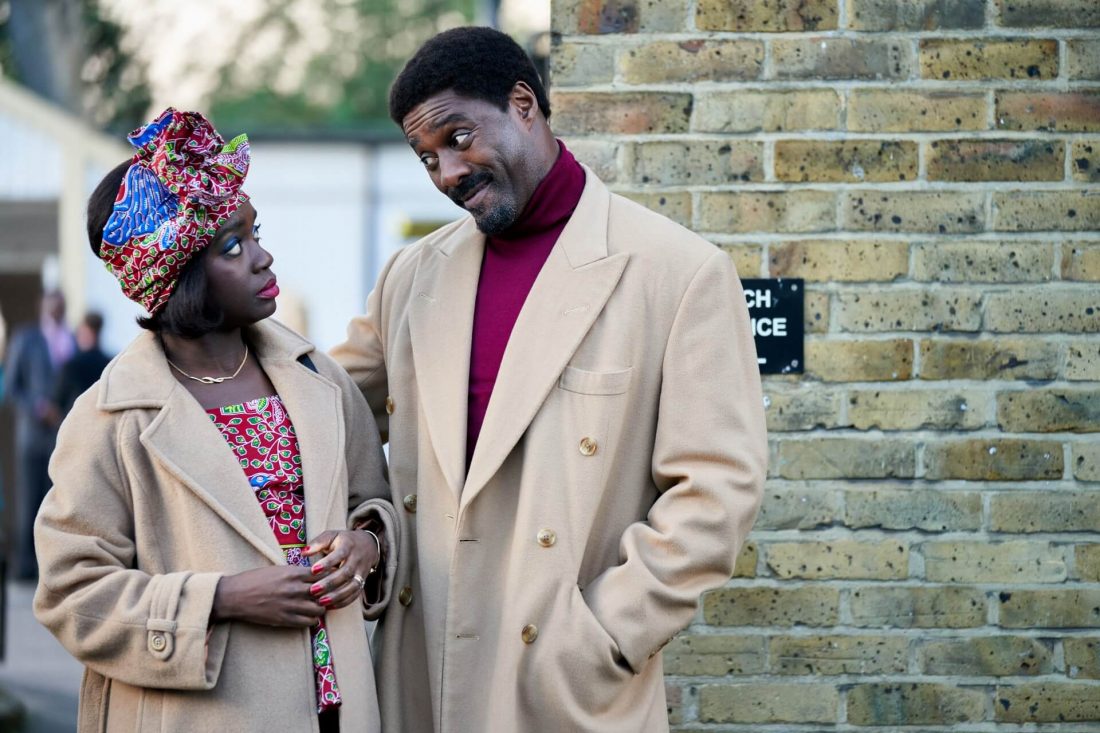 Series 1, 2 and the Christmas Special of In The Long Run are available now to watch on Sky and NOW TV.

All episodes of the third instalment will be available to watch from 22 July.