Half the struggle of getting stuck in a good book is actually figuring out what to read in the first place. We’ve curated an excellent reading list featuring 9 Black authors for you to enjoy. 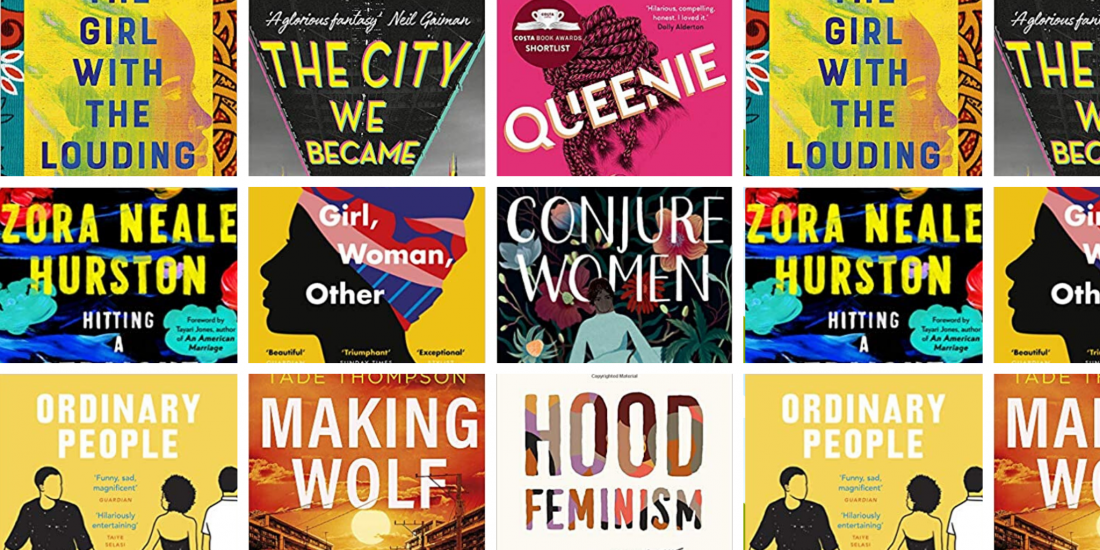 Our list is a roundup of some newly published books and a couple of critically acclaimed bestsellers by Black authors that perhaps haven’t made it on to your reading list yet.

In these turbulent times, reading is an excellent way to self-care, so why not immerse yourself in one of these 9 brilliant literary masterpieces from Black authors? 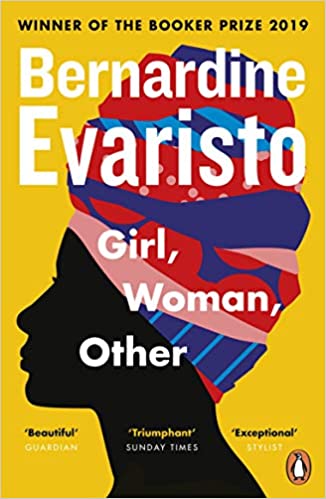 Girl, Woman, Other; joint winner of the Man Booker Prize 2019, is an ode to modern Black British womanhood.

The novel follows the lives of 12 contrasting characters, who are mostly Black British women, through these women, we learn the stories of their struggles, lovers, friends and families throughout the years.

Girl, Woman, Other shares vibrant experiences of life, it serves to shine a bright light that celebrates contemporary Black British womanhood and its many voices.

“Bernardine Evaristo can take any story from any time and turn it into something vibrating with life.” – Ali Smith, author of How To Be Both. 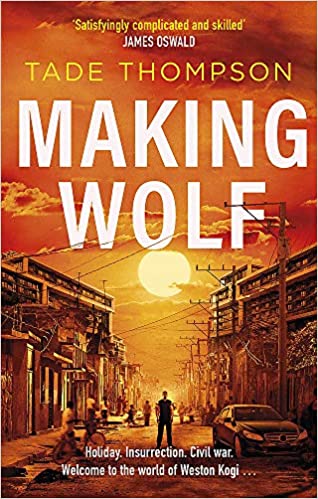 Tade Thompson is the multi-awarding winning author of Rosewater. In his latest novel Making Wolf he tells the story of Weston Kogi who finds himself caught up in a string of violence between two rebel factions in his hometown in a fictitious West African country.

Weston must solve the mystery, who killed the local hero Papa Busi? The answer to this question could push a country in turmoil into a civil war.

This book is a perfect combination of suspense, crime, politics, humour and dry wit that will completely entice you from start to end. 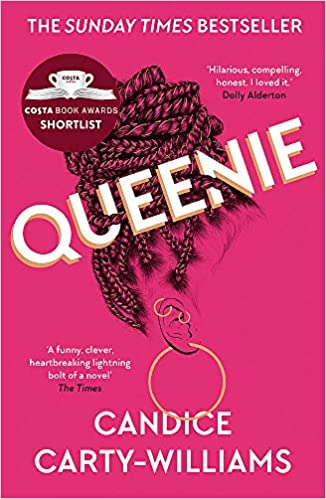 If you’re tired of reading stories that fail to consider the realities of racism, gentrification, love, differing generational attitudes to mental health and life as a Black British woman, Queenie is the breath of fresh air that you need.

Candice Carty-Williams debut book centres around Queenie Jenkins, a 25-year-old Jamaican Brit living in London. Candice tells the story of the many struggles Queenie faces from feeling out of place in a predominantly middle-class white working environment, to relationship problems with a long-term boyfriend, going to therapy and having a family that doesn’t really listen to her.

Despite the constant struggles, Candice injects a thread of humour throughout the novel and creates a character you can’t help but root for.

“Candice Carty-Williams is a fantastic new writer who has written a deliciously funny, characterful, topical and thrilling novel for our times.” – Bernardine Evaristo, author of Girl, Woman, Other. 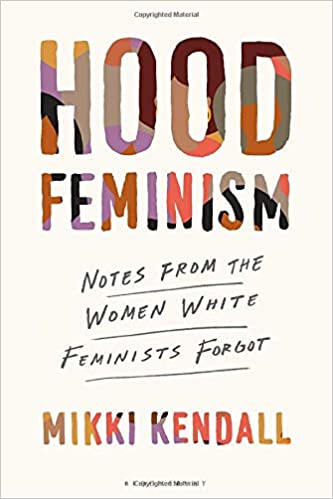 Hood Feminism is the raw and honest take on feminism we’ve been waiting for! Through a collection of outstanding essays, activist Mikki Kendall examines how feminism continuously neglects marginalised communities and in turn neglects millions of women across the world.

Mikki argues that white feminism fails to acknowledge issues such as poverty, access to equality education, food insecurity, quality healthcare and how race, sexuality and class intersect with gender. Yet, they claim to stand in solidarity with all women.

This remarkable debut book sets out to challenge mainstream feminists to look at the whole picture, to truly form solidarity with all women.

“Mikki’s book is a rousing call to action for today’s feminists. It should be required reading for everyone.” – Gabrielle Union, author of We’re Going to Need More Wine. 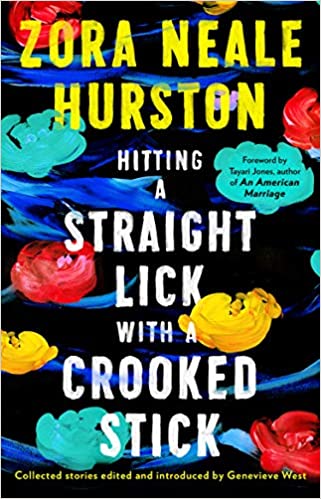 Zora Neale Hurston created a literacy voice that transcended her own life and has left generations of readers in awe of her body of work. The author of Their Eyes Were Watching God, she was born in Notasulga, Alabama, in 1881, and died in 1960.

In 1925, Zora Neale Hurston was the sole Black student at Barnard College, New York. She was living in the city, ‘desperately striving for a toe-hold on the world. During this period, she began writing short works that captured the zeitgeist of African American life and transformed her into one of the central figures of the Harlem Renaissance. Nearly a century later, this singular talent is recognised as one of the most influential and revered American artists of the modern period.

Her latest book Hitting a Straight Lick with a Crooked Stick is an outstanding collection of stories about love and migration, gender and class, racism and sexism that proudly reflect African American folk culture. Brought together for the first time in one volume, they include eight of Hurston’s ‘lost’ Harlem stories, which were found in forgotten periodicals and archives.

Ultimately this classic collection of stories will give you further appreciation and understanding for the work of one of our best Black authors, deemed by Toni Morrison as “one of the greatest writers of our time”.

The City We Became – N.K Jemisin 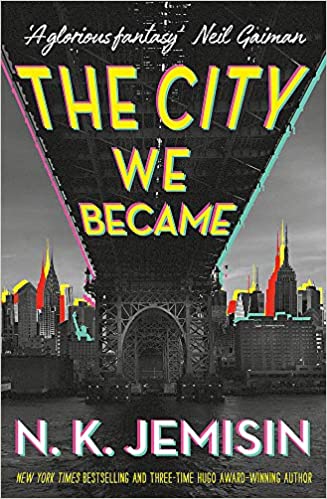 The City We Became is the highly anticipated first book in a new series from contemporary science fiction and fantasy author N.K Jemisin, whose three books from her previous trilogy, Broken Earth, each won a coveted Hugo Award.

A recent The Guardian piece described her as “the most important fantasy writer of her generation”. In The City We Became, five New Yorkers must come together to stop an ancient evil destroying the soul of the city that they’ve come to love so much.

In this novel, Jemisin has created a love letter to New York that will resonate with all sci-fantasy. 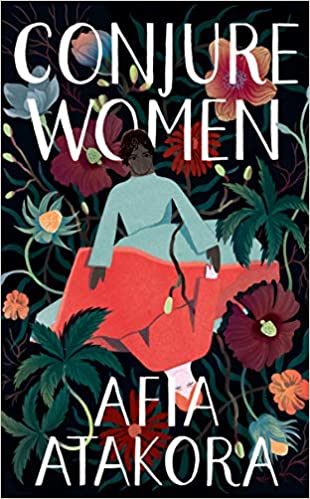 A powerful storyline in this book highlights how Miss Rue, a midwife and healer must face the ghosts of her past and confront the troubles of her presence in the new era of freedom. Conjure Women tells the story of the lengths we’ll go to save the ones we love.

If you loved Yaa Gyasi’s Homegoing you’re going to be equally gripped by this extraordinary story of intertwining generations and the legacies, they continue, and break. 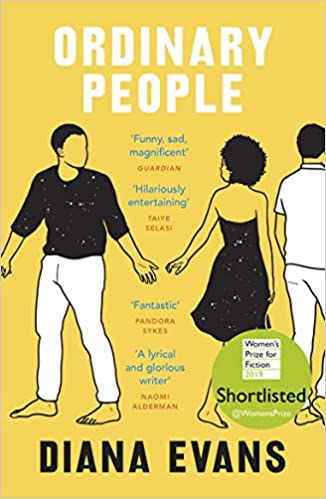 If you love the idea of getting lost in a story that brings you laughter, and heart-wrenching moments, all while remaining relatable. Ordinary people may just be the book for you!

Set in South London after Barack Obama’s historic election win. This outstanding novel explores the lives of two black middle-class couples navigating parenthood, love, grief, ageing, sex, friendship and the moments that have the power to break us. 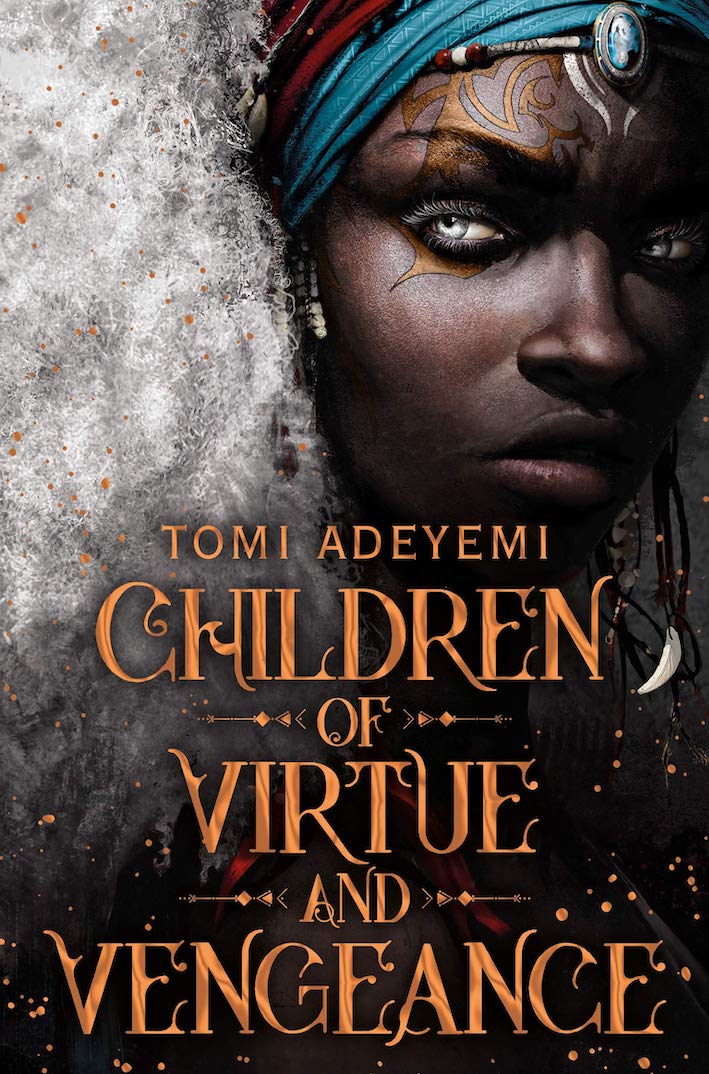 The first book in Tomi Adeyemi’s Legacy of Orïsha series, Children of Blood and Bone was one of our favourite books in 2018. The book ended on a massive cliff hanger so we were thrilled to hear that there would be a sequel.

Children of Virtue and Vengeance picks up the story of the protagonist Zélie, who succeeded in bringing back magic to the land of Orïsha. She must now lead the fight for justice and with civil war looming on the horizon, Zélie finds herself at a breaking point: she must discover a way to bring the kingdom together or watch as Orïsha tears itself apart.

Why you should be consuming more fruit & veg (even if you don’t like them!)