Ben Bailey Smith is certainly a man of many talents. Building on his repertoire which includes being an actor, TV presenter and stand-up comedian, Smith is now celebrating having his latest trio of books for middle-grade children picked up by Bloomsbury Children’s Books.

Beginning his entertainment career as underground rapper Doc Brown, Bailey Smith has diversified profoundly, moving into stand up, screenwriting and mainstream TV and film acting, where he has a host of notable television performances under his belt including Law & Order, The Inbetweeners, Live at the Apollo and Midsomer Murders.

Ben is also the author of the picture books I Am Bear and Bear Moves published by Walker Books and the young fiction title Get a Move On! published by Bloomsbury. 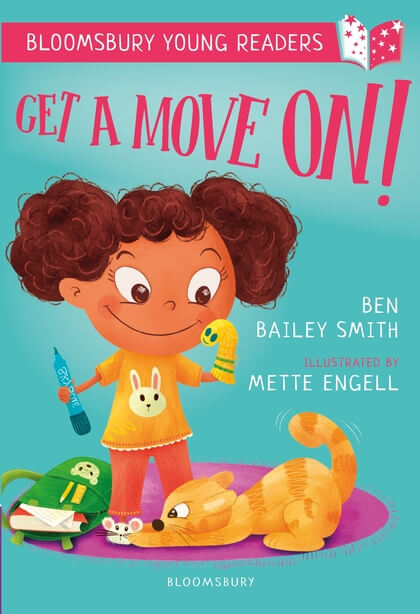 The acquisition of his latest trio of books by Bloomsbury will certainly be a boost to his career as an author as he brings a familiar perspective to the middle grade, also known as tween, audience.

Speaking about Ben’s authority on this age group, Head of Children’s Fiction, Ellen Holgate, said: “Ben’s pitch for this book was a show-stopper. His experience of events with hundreds of kids means he is perfectly placed to write for 9–12s – he totally gets what makes them laugh and cry. It’s funny, immediate, big-hearted storytelling and these stellar books are set to become a yearly publishing event.”

“His experience of events with hundreds of kids means he is perfectly placed to write for 9–12s – he totally gets what makes them laugh and cry.”

Provisionally titled Ha Ha, Car, the first book, set to be published in spring 2021, is the story of Carmichael Taylor, a kid who always sees the funny side of life, but can’t understand why no one else does. All that changes at the school talent show when, instead of reading the poem he wrote, Car delivers a scathing stand-up routine about school, his parents, his brother, life, the universe and everything. It makes him a viral internet sensation and, pretty soon, the world’s youngest stand-up comedian. But Car’s growing fame comes with a whole new set of problems – which he’ll have to find answers to in hilarious and heartfelt style. 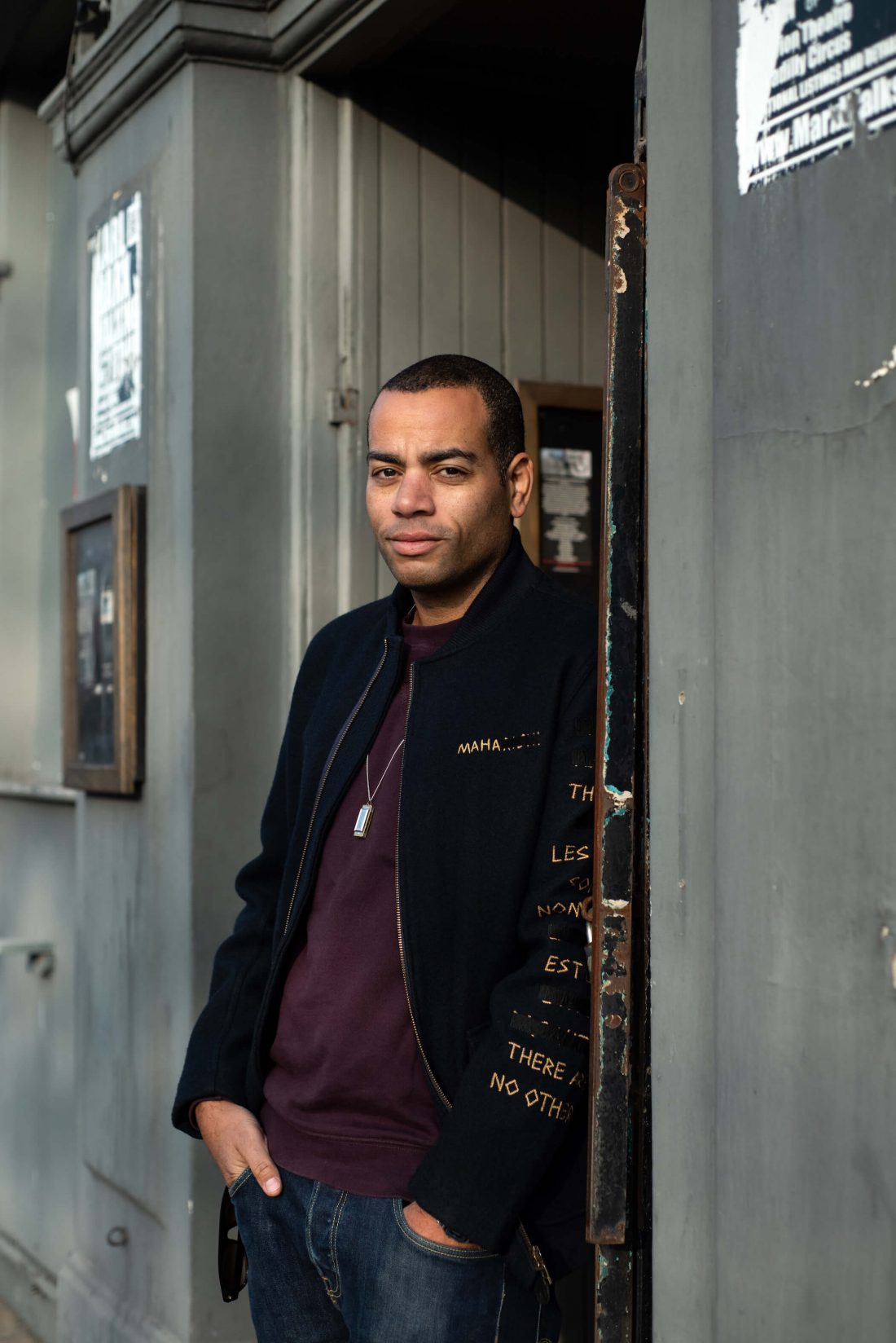 It’s clear that this signing is a big deal for Bailey Smith. He said this about his new opportunity with Bloomsbury: “Since the days of sitting under my duvet with a torch reading The BFG way into the witching hour, I’ve wondered if I could write something substantial for children with the same crazy dreams as me (i.e. ALL kids). Now, amazingly, Bloomsbury have given me that opportunity and I am beyond excited. Car’s story – a book about a dream come true – is a dream come true!”

Regina King: Spotlight on the Oscar-winning actress’s year of winning

All the things you should see and do on a holiday to Trinidad, Cuba

@Melanmagazine
Palette is a book for the women who have, for so long, been left out of the beauty conversation. ''Palette, is a c… https://t.co/YOhir2BWG2
4 hours ago
When we talk about arthritis, many of us think it’s an illness that affects only the elderly, but the truth is that… https://t.co/Go5d4oP76a
10 hours ago
Mini Chilean blueberry cheesecakes: The sweetest treat this Valentine’s Day. This mini Chilean blueberry cheesecak… https://t.co/tNjf5mqsTI
16 hours ago
Want brighter, healthier teeth? These are the six “Health Trends” to avoid. ''Charcoal [toothpaste] may even contr… https://t.co/6Ifg9ecpjn
yesterday
Get the lowdown from this diary of a Black woman, on holiday for two weeks in Thailand. “Another day spent in the… https://t.co/6DpTTFcdio
yesterday
Follow