Kei Miller is an author I discovered relatively recently, (see our review of Augustown), and I loved his writing so much that I had to check out his fictional debut, The Same Earth too. 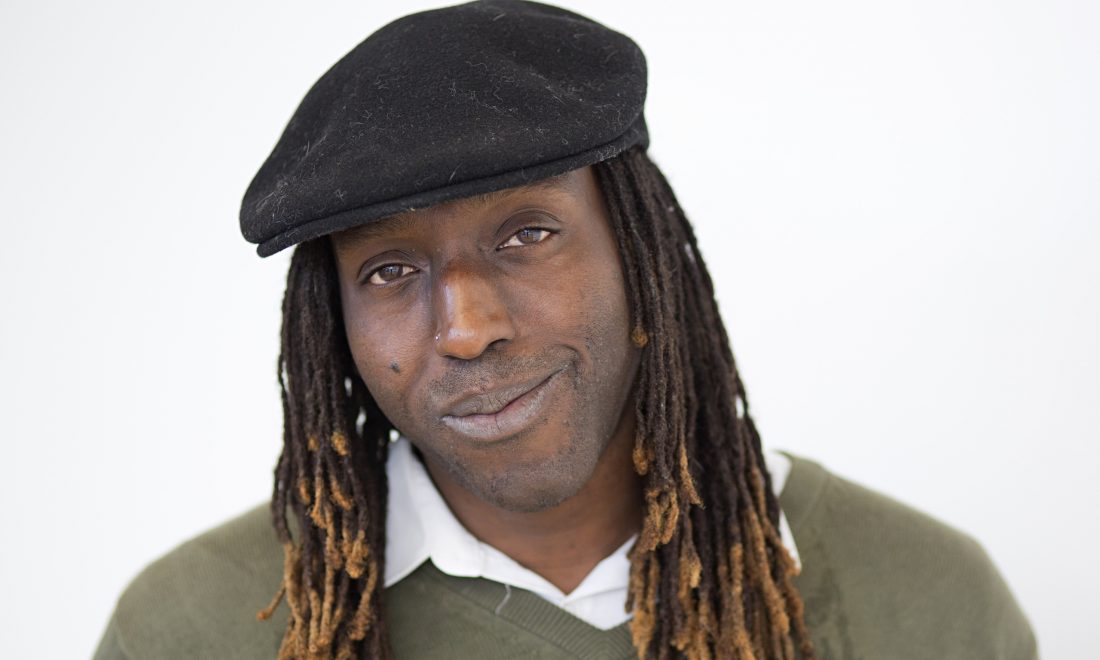 A poet by nature, Miller has published a range of works, notably, award winning Augustown and The Cartographer Tries to Map A Way to Zion, and currently teaches creative writing at Glasgow University. 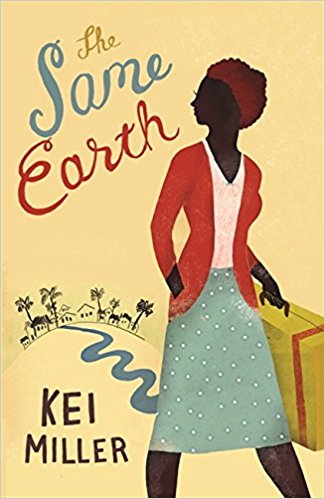 Published in 2008, The Same Earth centres on the life of Imelda Richardson, and her experiences in Watersgate, Jamaica and England. Spanning the periods from the 1950s to 80s, the book can be described as a collection of short stories, with Miller skilfully linking them all to Imelda. The writing is punchy and poetic, and although it does flit between different characters and time frames, it is remarkably easy to follow.

Never shying away from uncomfortable topics, Miller explores religion and its hold on Jamaican society, homosexuality and the dream of Great Britannia. There is a theme of belonging and freedom that runs throughout the novel, with Imelda in search of something that she cannot quite find, at home, in the small village of Watersgate or in the North of England, where she studies Law and eventually, finds ‘love’.

This was definitely an enjoyable read. For me, the book lacks the strong plot that was very much a part of Augustown and the comparisons to Andrea Levy’s Small Island are quite bizarre, as the only similarities between both books are that they are both based in Jamaica and Britain!

The Same Earth demonstrates Miller’s superior literary skill, something that has matured like wine with each novel, and why quite rightly, he has received such high acclaim. A thumbs up from me!

Discover Portugal’s best-kept secret in 2018: Madeira and the Azores

“Why are face treatments still off the table?” ask beauty business owners

This one-day detox programme is exactly what your body is looking for!

21 years later: The Murder of Stephen Lawrence drama to air on ITV1

“Why are face treatments still off the table?” ask beauty business owners

This one-day detox programme is exactly what your body is looking for!

@Melanmagazine
To help you become your own beauty guru, over the next few weeks, Melan is treating readers to the best bits of the… https://t.co/AYwUaeR5iJ
4 hours ago
“New doc on the death of Damilola Taylor authored by childhood friend @YinkaBokinni 👉🏾 https://t.co/7ZVpMh4dhv https://t.co/tboNMN9vey
2 days ago
“Enough is enough say beauty pros in #BringBeautyBack campaign led by @sharmadeanreid 👉🏾 https://t.co/3EGMst4nFe https://t.co/A225APS7GP
2 days ago
“When authors @CandiceC_W and @BernardineEvari became the first Black women to secure top awards for their writing… https://t.co/kXMMtmeCGl
3 days ago
RT @DorothyKoomson: Morning! And Happy ‘All My Lies Are True’ Day! I’m SO excited that you can now read the next part of Serena & Poppy’s s…
4 days ago
Follow