Sunday night was the 69th annual Primetime Emmy Awards. As with recent award shows, there was much reference to politics and critiquing of Donald Trump.

The night kicked of humorously as Issa Rae, when asked who she hoped to win, replied: “I’m rooting for everybody black”, her positive thoughts must have helped, because it was a night of many firsts for some of those awarded.

Hosted by comedian and TV presenter Stephen Colbert, the Emmys were a big night for TV shows The Handmaid’s Tale and Big Little Lies. However, the following winners stole the show by making history with their achievements. 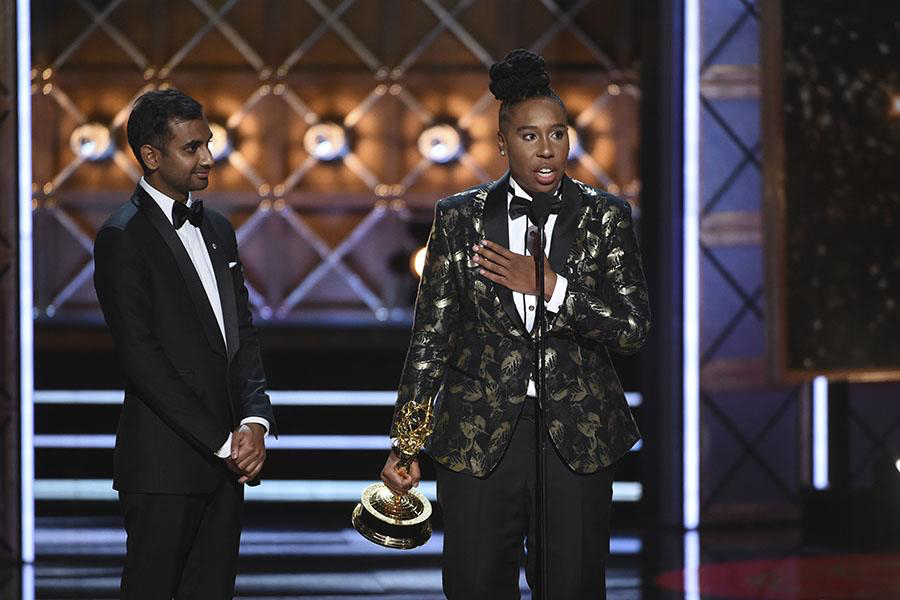 Lena Waithe became the first African American woman to win “Outstanding Writing for a Comedy Series” which she shared with co-star Aziz Ansari for their hit comedy series, Master of None. The duo was specifically awarded for their “Thanksgiving” episode which dealt with Waithe’s character Denise coming out to her family, a storyline based on Waithe’s own real-life experience.

“Every day, when you walk out the door, put on your imaginary cape and go out there and conquer the world because the world would not be as beautiful as it is if we weren’t in it,” Waithe said. “For everybody out there that showed us so much love for this episode, thank you for embracing a little Indian boy from South Carolina and a little queer black girl from the Southside of Chicago. We appreciate it more than you could ever know.” 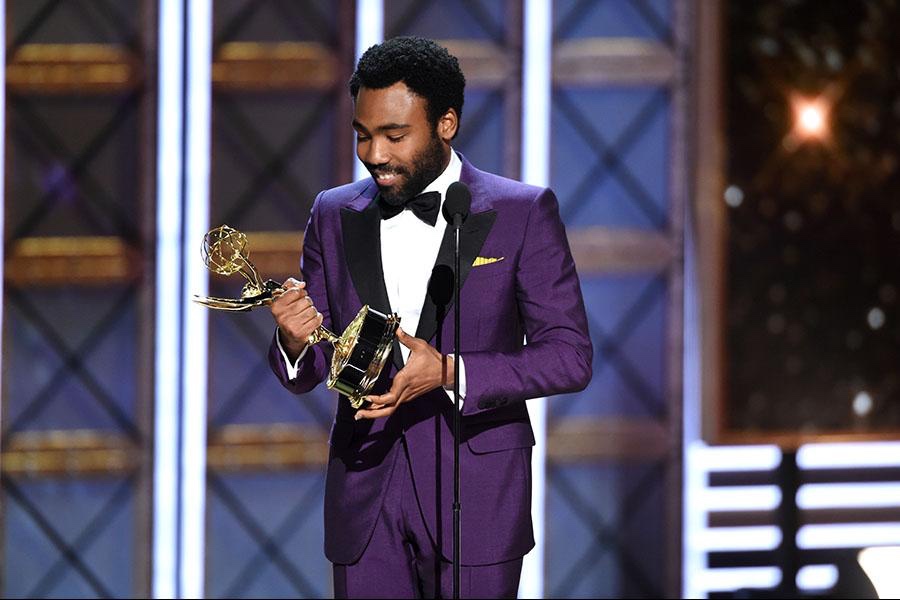 “I want to thank Trump for making black people number one on the most oppressed list, he’s reason I’m probably up here,” he joked. 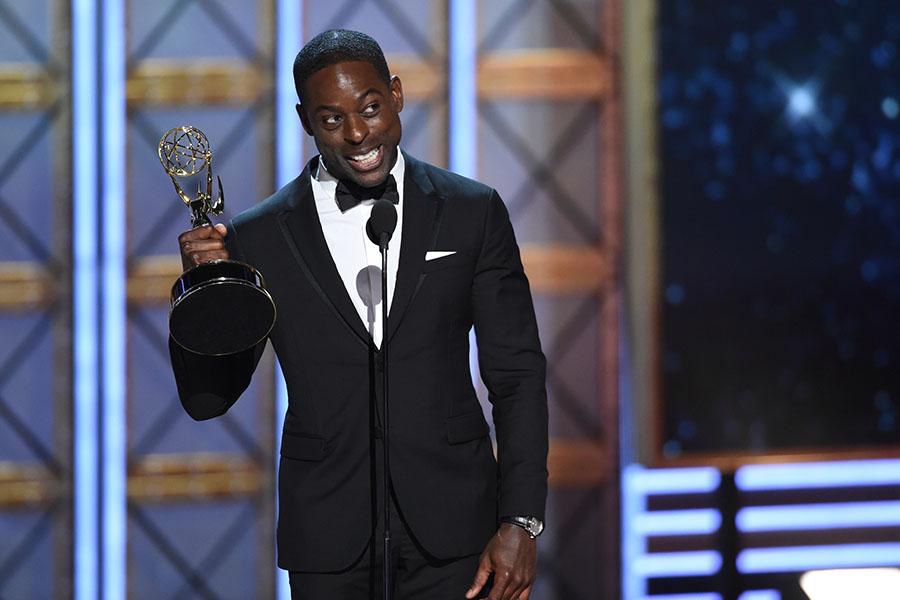 Sterling K. Brown is one of the stand out stars of This Is Us, a tear-jerking TV drama series. It’s not surprising that the actor won “Outstanding Lead Actor in a Drama Series”, a category that hasn’t been won by a black actor since Andre Braugher in 1998.

Despite being cut off by the producers as his mic was turned off and the music began to crescendo, Brown made the point to continue his speech backstage. Good on him! 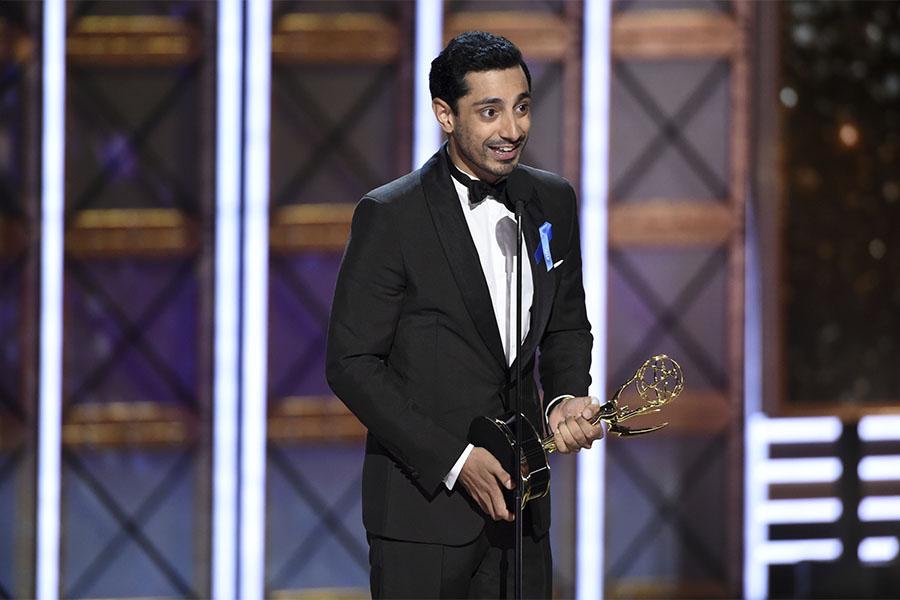 Lastly, Riz Ahmed became the first South Asian man to win “Outstanding Lead Actor in a Limited Series or Movie” for his role in the The Night Of. The only other South Asian actor to receive an Emmy award was actress Archie Panjabi for her role in The Good Wife in 2010.