The collaboration comes following the passing of her close friend from an AIDS-related illness, Beverley will use her role to help end HIV transmission and to support people to live well with HIV in the UK.

A 3X MOBO award-winner, Beverley said: “I lost a very good friend, Tyrone, in 2003 from an AIDS-related illness, and that loss still affects me very deeply now.

“Tyrone leaned on Terrence Higgins Trust quite heavily because of his own HIV status, and he’s the person that brought the charity and their great work to my attention.

There are more than 100,000 people living with HIV in the UK. Advances in HIV medication mean that people with the virus can live long and healthy lives, however the devastating impact of stigma cannot be underestimated. Recent YouGov surveys by Terrence Higgins Trust show how outdated attitudes to HIV are. Thirty per cent of British adults believe you can get HIV from sharing a toothbrush, while 40% would be uncomfortable going on a date with someone living with HIV on effective treatment. Only 9% were aware that people on effective HIV treatment cannot pass it on.

Beverley, whose latest album, Soulsville, features the song, When I See You Again, inspired by her late friend Tyrone, has spoken out about the impact of HIV stigma and how it can put people off testing for the virus. 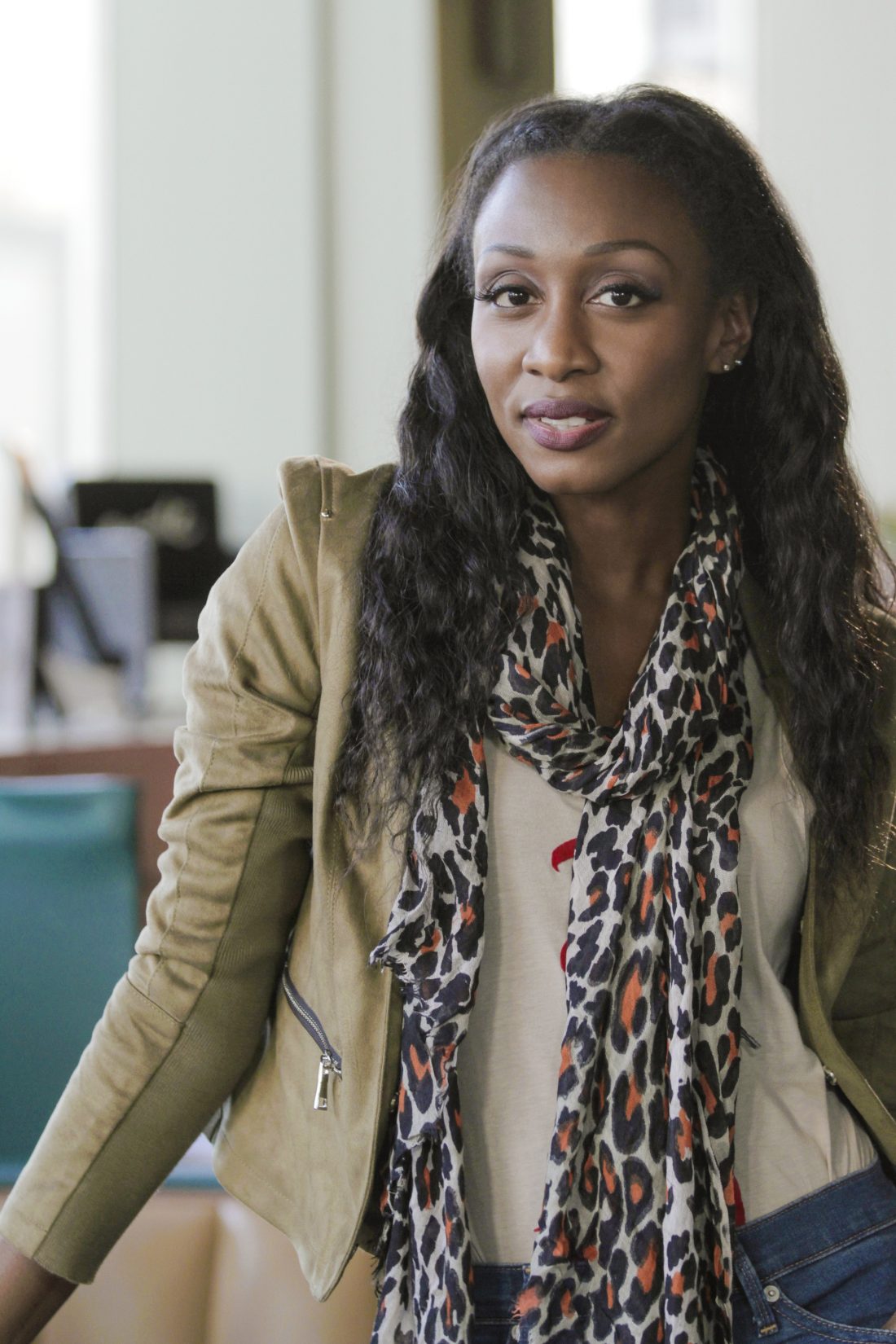 She said: ““I think the main challenge around HIV is stigma – stigma is terrible. It’s a real problem because until we get past the stigma we can’t get people to admit to themselves that they could or do have the virus, and therefore need to have a test and get effective treatment.

“Some people just don’t think it will ever happen to them, so that’s why HIV awareness needs to be at the forefront of people’s minds now more than ever.”

With one in seven people living with HIV unaware they have it, testing early for the virus is vital to getting people onto effective treatment to ensure they are healthy, and to stop them passing on the virus to others.

Beverley added: “I hope that there is enough passion and experience in what I say, so when I speak about HIV people will listen. I want to rouse people from their slumber and get them to face the reality of HIV head on instead of putting their heads in the sand.”

Beverley’s new album Soulsville is out now, and she will be touring the UK in October 2017.

The Best New Movies To Watch This Summer 2017

@Melanmagazine
The final trailer for @JordanPeele sci-fi horror film Nope is here. It’s scary, dramatic and nope, we still don’t k… https://t.co/dN9Ne1BrQo
about 1 hour ago
Retired civil servant Peter Jones has donated his Ro blood, the type needed to treat people with sickle cell diseas… https://t.co/otdmWHzb6q
6 hours ago
It's #WindrushDay2022 - looking for something to do in honour of the day? Check out the Windrush Caribbean Film Fes… https://t.co/GVBkZquzzi
17 hours ago
What’s better than a delicious, healthy salad on a warm Summer day? Our Dish of the week, Rainbow Fusilli with Waln… https://t.co/HxR37eHmYF
yesterday
Fatherhood platform co-launches new “Working Dads Employers Awards”. Parenting platform for men @MFFonline_ and… https://t.co/UpVtpltxHD
yesterday
Follow